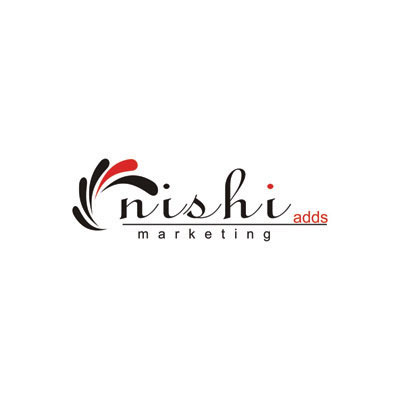 NISHI ADDS is a marketing firm in Pune. The NISHI ADDS logo is a combination of wordmark and abstract art. The logo features a black and red colors which signify smoothness. All the petals in the abstract art in the logo are black except one, this is to stress the point of uniqueness. Logo designed for a freelance photographer in Pune. The logo features the initials of the name "k" & "d" with the aperture of the camera in the letter "d" to focus on the photography character. The lowercase of the initials signify casual and friendly attitude. This logo too is a combination of wordmark and art. The logo aptly features a "camera" in place of the letter "M" in the wordmark. A feminine wordmark logo with a floral theme which signifies elegance, fineness and quality which are essential qualities for a printing service. 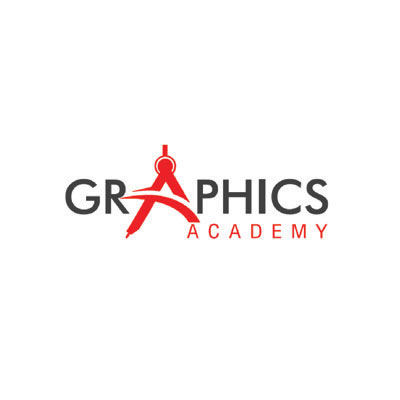 IDA Incepto is a design academy located in the Kamla Arcade Business Center on J.M. road, Shivajinagar suburb of Pune city. Offering training to prospective architects and designers. IDA Incepto is considered as the best coaching institute in Pune for students preparing to appear for NATA, CEED, NID, NIFT and UCEED entrance exams. Logo Type – The IDA Incepto logo is a combination mark logo[combination of lettermark, wordmark and pictorial image].

The logo has the lettermark at the top [IDA] followed by the wordmark. The logo design focuses on the letters “I”, “D” and “A”, which stand for Incepto Design Academy. The lettermark helps people to associate the letters “I”, “D” and “A” with the academy name. Letter “I” features the blue color, letter “D” has the orange color and the letter “A” which is in blue and white [tip, ]takes the form of a pencil tip, the most basic tool used in making sketches. The word “Incepto” [meaning BEGINNING] features polychromatic contrast color scheme starting with blue [gradient ultramarine blue to orange] and ending with orange. The contrast colors enhance the look and also make the word “Incepto” stand out.

The theory behind the color scheme is as follows. There are two dominant colors Blue [Tory Blue] and Orange [Tahiti Gold] in the IDA academy logo. The blue color in the logo signifies trust, stability, honesty and caring character of the institute. While the orange color portrays happiness, hope and sunshine.

Graphics Academy logo features a simple wordmark design. Our logo designers used the name of the academy [“Graphics Academy”] in the logo. The letter “A” in the word GRAPHICS resembles the compass, the key tool used in graphics. The logo features 2 colors: elegant black and energetic red.

Logo Design and Branding for a Financial Services Company – Case-study

Branding and Logo Design Case-Study for Healthcare and Wellness Businesses

So, planning for a brand identity design? Give us a call.