When designing a logo for a School the first question that comes to mind is what should the logo consist of? There are thousands of schools, high-schools, pre-schools, primary schools, kindergartens and yet each one of them has got a UNIQUE logo. It is really fascinating to go through all those various logos. When you begin to browse through the school logos you will notice that there are a lot of things common in them.

Here is the list of School Logo Design Ideas

It is a good idea to have a badge logo. Because badges have been associated with the military, “Badge” indicates a sense of “protection”, “heraldry”, “trust”, “honor”, “accomplishment”, “heritage” and “legitimacy”. Here are a few examples of School Logos with BADGE design. Here are the top 4 School badge logos.

They are often depicted on a school logo. This is a most simple idea to create a school logo. The open book represents Knowledge and wisdom while the Candle/Lamp represents spread of knowledge as it is associated with light. Though this may look “old style” but is still relevant and carries the appropriate message of education and off-course is simple to create.

You can also depict the Flora that is abundant in your region is iconic of the region. Coniferous trees, Olive leaves, flowers are frequently depicted on school logos. The depiction of the flora and trees native to the particular region on the school logo gives the logo a sense of “regionality” and “commonality”. Olive leaves are a symbol if peace and are found on many school logos (usually around the logo). Trees are deep-rooted, provide shelter and fruits and withstand storms – these features make them ideal to be depicted in the school logo. In Indian and Hindu customs Banyan tree has paramount mythological and spiritual importance and generally makes it way to the logos also.

Like floral depiction you can also go for Fauna logos for your school. We often come across school logos with regional animals and birds depicted in them. Tiger, Lion, Eagle, Elephant etc. The animals depicted on such logos are symbolic of “power”, “dignity”, “authority”, “justice”, “courage”, “strength” and “wisdom” etc.

A flame signifies the end of ignorance and spread of knowledge and wisdom. It also indicates the burning of filth, evil and impurities. Depiction of the flame is perfectly suited for a school logo. The flame is generally illustrated in the form of a Olympic-style torch in school logos.

Sun logo depiction is identical to the Flame Logo mentioned above. Apart from that, the SUN signifies a “new beginning”, “goodness”, “energy”, “life”, “Dyaus Pita“, “growth”, “radiance” etc. Which is again perfect element to be a part of your school logo.

Many school logos incorporate National flags and emblems to convey the message of “Nationalism”. For example some Indian school logos display the “Ashoka Chakra” or the Indian Tri-color. Many schools in the U.S. use Eagle in their logo to give it a “Nationalistic” touch.

Year of Inception – Many Schools logos mention the year it was founded in. It is a good idea to display the founding year as it highlights the heritage aspect of the school.

School initials are widely used in the logos. People are used to call the school name by its initials (this is common here in India). So it is prudent to include the initials in the Logo.

Slogans are the most important part of the School LOGO, a school logo is just incomplete without them.

It stands for GUIDANCE, hence some schools depict a compass in their logo. 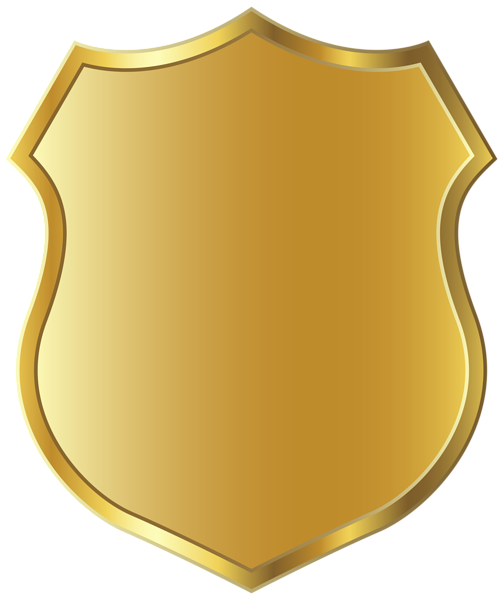 A Badge – “Badge Logos” though old-school style, are used in most school logos. The Holy cross on the crown at the top, Education and Labour are depicted in the lower half of the badge. The Slogan in Italian “Corona Non Sine Labore” translated as “No Crown Without Labour” is a perfect fit. The Logo conveys the message that Hard-work and Education can lead you to Christ.

A Simple School Logo in the Badge style with the School initials and the catchy slogan “Learners Today Leaders Tomorrow”. This School Logo of the Southdale Primary School has the Compass which denotes Guidance, A tree that is native to that region, book that denotes education, the iconic railway engine is associated with the history of the place. A simple circular school logo with the school name and location on the outer side of the circle. Torch symbolizes the light spreading in all directions. Book in the logo denotes knowledge. Coconut trees are depicted in the logo because of their their socioeconomic importance to the native people. DPED is the government agency the school is affiliated to.

A simple “Candle and Book” School logo with the founding year and slogan mentioned. The Slogan ” Bene Provisa Principia Ponantur” translates in English as “Let Well Planned Foundations be Laid”

Again a simple circular logo with the light and book theme. The circular shape makes it easy to put the School Name in it. The Logo has many dimensions – The lotus and the lamp denote knowledge and wisdom, the Olive leaves stand for peace. The slogan “Labor Omnia Vincit” translates as “Work conquers all”. The Indian tri-color associates it with Nationalism.

We are a diverse team of artists, designers, marketing strategists, digital marketers, programmers working together to deliver a comprehensive branding solutions to our clients. At WDsoft Pune, we have helped score of clients achieve their business ambitions. At WDsoft Logo Design Company Pune, we craft captivating logos that are a perfect combination of your organization’s identity, values, strength and integrity. Get a logo designed from the best Logo Designers.